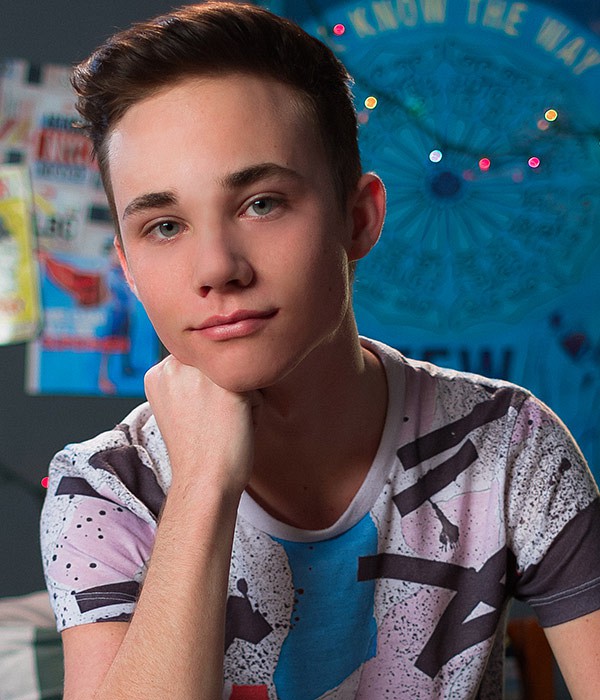 Jay was an active part of Helix Studios roster in 2017 and he was 18 years old at the time with big green eyes and brown hair. He’s played an excellent bottom on several hardcore sex scenes including Twink Trails, Jay Thompson Solo Session, and Joy Stickx. Jay has worked with some of the hottest twinks in the adult entertainment industry like Alan Davis and Jared Scott.

In Twink Trails, Horny Hikers Jay and co-star Jared Scott spend some time alone on the trails in an unforgettable fuck scene! In Jay Thompson Solo Session, we can see Jay be intimate with himself in some self-soothing action as the hot Max Carter chats him up. Jay surprises us with a hot striptease during his first visit to San Diego. In Joy Stickx, Alan Davis and Jay go at each other on bunk beds in a bunch of high- energy and good fuck sessions. All of Jay’s performances will likely be viewed more than once as he’s so hot and it’s great to watch him get fucked!

Originally from Georgia, this peach is all about spending time with his friends, family, and dog. He enjoys being in the moment and playing ultimate frisbee during his spare moments. Be sure to enjoy all of Jay on Helix Studios any time of the day or night. 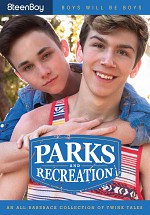 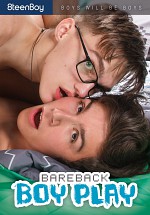 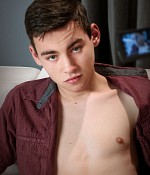 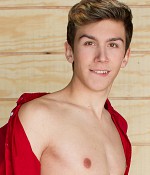