Show Me What You Got

He was rugged and unwashed as he stepped from the field. His body glistened with sweat as he pulled his jersey and pads from his body. The massage therapist on staff, a thin twink, stepped behind him and asked if he needed anything. The football player complained about his shoulder. All the throwing left him feeling sore. “I can help,” he almost purred as he thrust his fingers into the jock's thick deltoid. He moaned from the pleasure before feeling the stirring in his groin. With the pleasure growing he took the twink's hand and led him to the supply closet, no one would be there for almost an hour. That's when he stripped his pants off and revealed himself. The twink was beside himself with hunger, “are you sure?” he asked and the football player nodded and lifted him in his muscular arms. There was a moment of doubt for the twink but it was washed away as their lips and tongues met.

Sports is the expression of that desire to be ruled and dominated by a stronger more capable man. The fucking is always powerful and raw and the feeling of weakness felt by the cute twink is juxtaposed beautifully with power of the athlete.

Sports is the category for you if you've ever had a crush or even dated an athlete. It's one of my favorites because it comes with it the wonder, nostalgia, and the naivety that goes hand in hand with youthful fantasy. Sports category brings these dreams to life and makes them visceral.

This category celebrates that dynamic by exploring every potential facet of it and when two jocks fuck it's like fireworks on the fourth of July. Sports category is for those of us who want to relive those tender fantasies and feel the heat of youth. 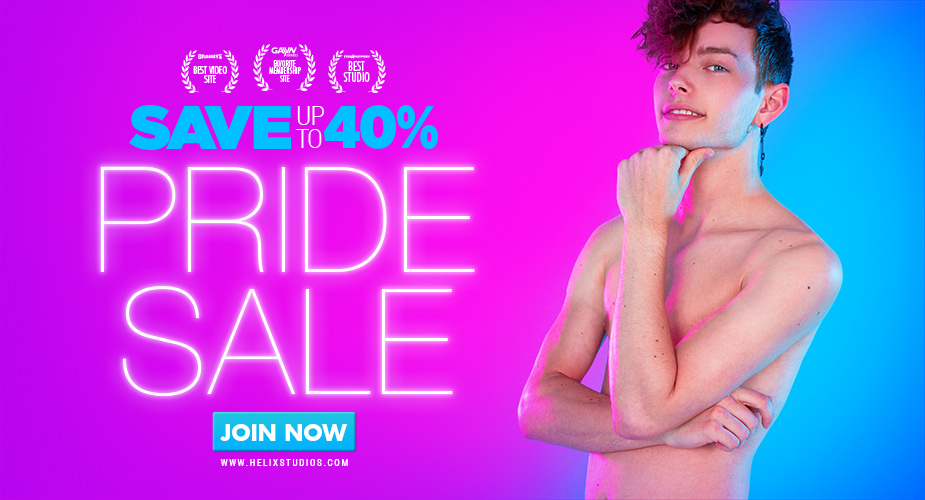