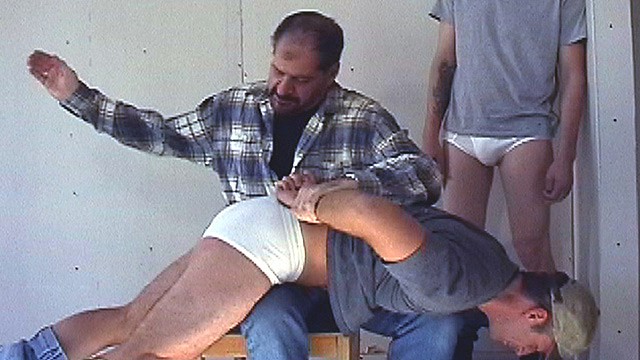 This video is only available for members.

After being fired from the “Demolition Zone” (MHV-164) Andy and Jonny find themselves reunited at a construction site. The boss makes the mistake of putting Jonny in charge, and he immediately orders Andy over his lap for a taste of revenge. Andy gets spanked on his jeans, briefs and finally on the bare, before he has had enough and turns the tables. As he is spanking Jonny, the boss returns and shows the boys who is really in charge of this site.

He spanks each boy OTK on their briefs and bare ass, before standing them up for a harsh session with an old fashioned razor strop. 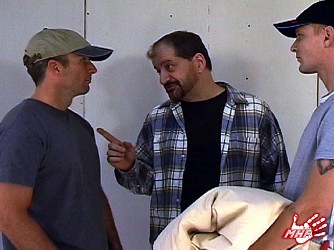 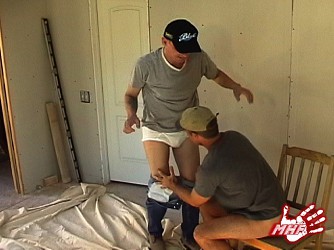 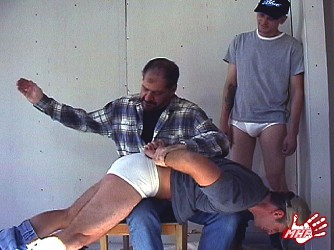 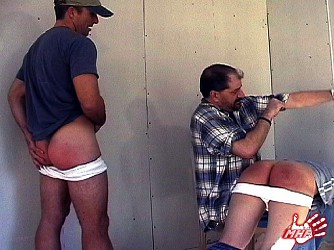 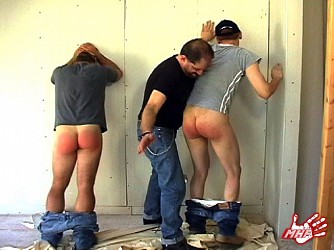 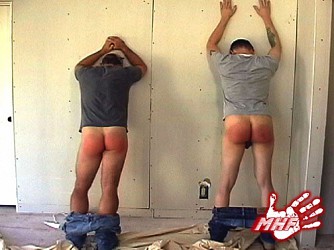 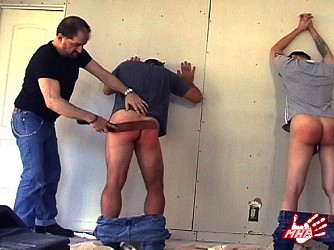 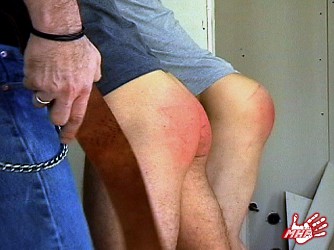 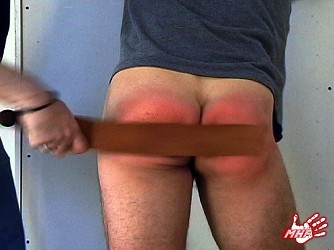 Brotherhood of Games | Ch. 2 The Gift 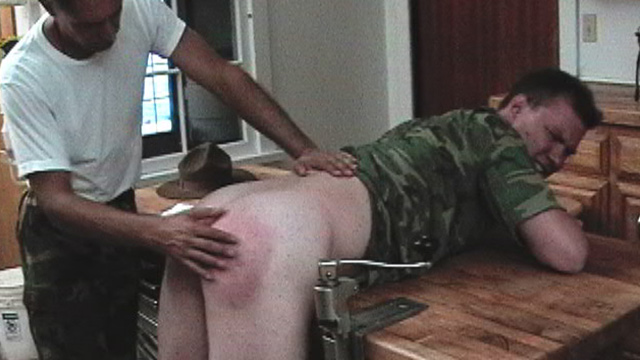 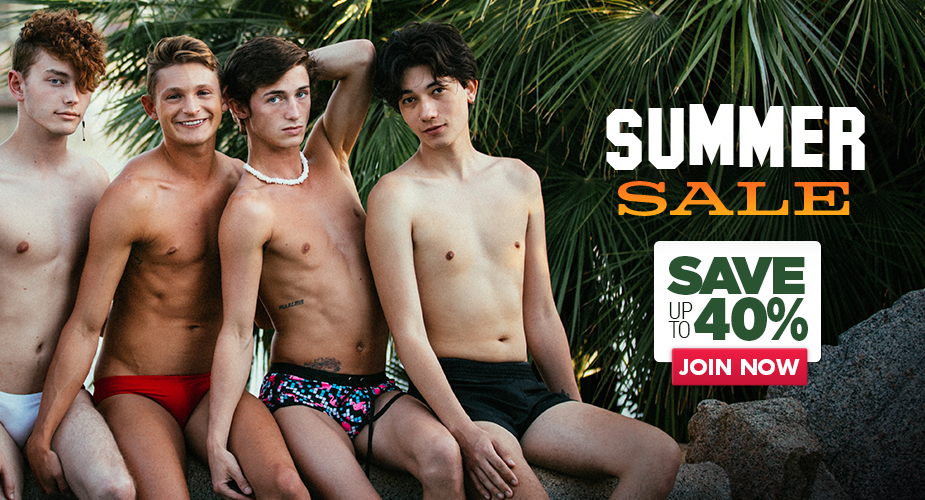